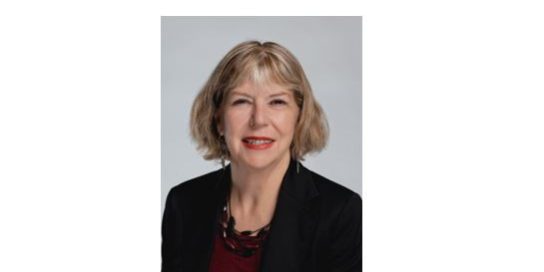 Last year, when the Carlingwood Mall Remembrance Day ceremony was unable to take place due to restrictions on indoor gatherings I was pleased to arrange to have a Remembrance Day ceremony held outdoors at Britannia Park.  This event was well received, and many have asked since if my office would hold it again. With the Carlingwood Mall ceremony able to go ahead this year I wanted to be sure to accommodate those who would like to attend both ceremonies, so we are holding the Britannia Park ceremony at 9am with the moment of silence occurring at 9:20am.  The ceremony will include a trumpet player performing The Last Post as well as singing by members of the North-West One Choir.  Everyone is welcome to attend.

Bill 23 was brought forward the day after the provincial election and is expected to pass in the next couple of weeks.  City of Ottawa staff have put together a response on concerns they see to this legislation. Although there is an agreement to build more homes the hammer approach by the provincial government disrespects the work that our city does to ensure balance of services and infrastructure to new development. Without Development Charges there is no money available to pay for those services such as water and sewers as well as parkland to keep communities livable along with the intensification.

There will not be a public consultation meeting in Ottawa to listen to the concerns of Ottawa residents.  The city of Ottawa will be submitting a response to the province outlining their concerns. I remain worried with what the imbalance of having new development without funding for their direct services through the usual development charges will have on property taxes.  I am also concerned that the commitment to building affordable housing is weak at best and this is the most urgent need at this time. To read the most recent comments on the Bill provided from the City please visit here.

Further to planning for the future, the provincial government has approved the City of Ottawa’s New Official Plan with 30 modifications.  Most of the changes are adding on development in greenfield areas that the Planning Committee rejected to avoid more urban sprawl.

There are also changes to the maximum height of building along minor corridors from four storeys to six storeys within Inner and Outer Urban Transect areas.  My concern the possible watering down of protection of the urban forest canopy and the city’s goal of designing neighbourhoods to be 15-minute neighbourhoods. There are no specifics yet but this is something to keep an eye on.  Because these are important target goals for all communities.

Rental protection is also in question when a developer converts a building.  This is also known as renoviction.

There are also concerns regarding protection of significant wetland.  I was concerned that the link between future neighbourhood subdivisions and readily available transit service has been eliminated. This will put pressure for more personal vehicle transportation growth clogging our roads.

You can review a high-level overview of the modifications by the minister and the actions City staff will immediately undertake to implement the Plan please visit here.

On November 15th the new City Council will be officially sworn in. I look forward to working with my the new and returning councillor colleagues and our city’s new Mayor.