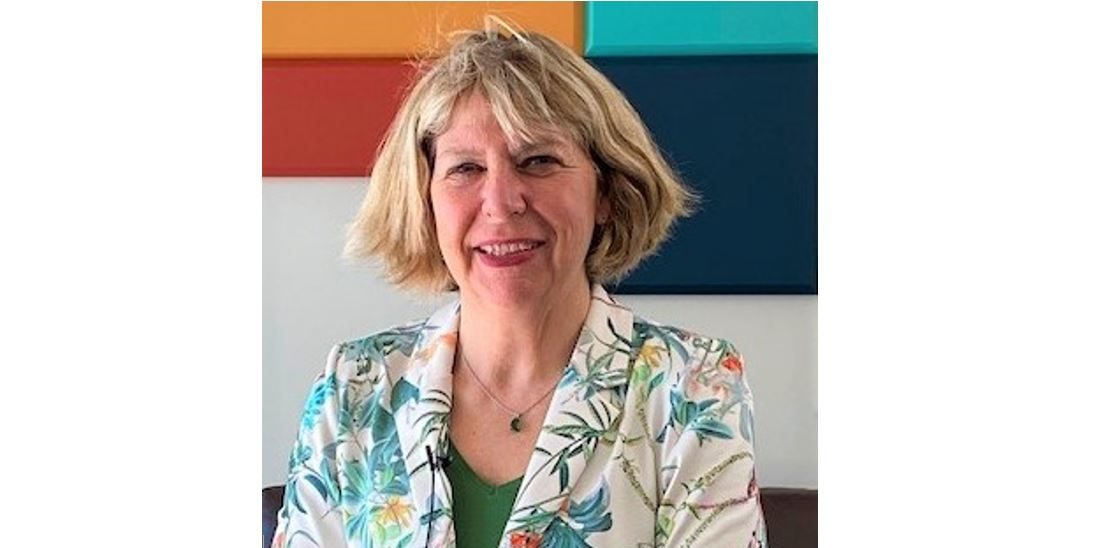 What started out as quiet anticipation for a long weekend turned into a frightening Saturday afternoon storm on May 21 that wreaked havoc across the entire city.  The intense widespread 190KM windstorms, accompanied by severe thunderstorms, moved quickly across the City resulting in thousands of downed trees and hydro wires leaving 180,000 households and most traffic control systems throughout the City without power for days. This is all in addition to the tragic loss of life and injuries that occurred as a result of falling trees and debris.  The derecho, as we have learned to call it, is the most severe weather system event Ottawa has seen in decades and the damage it has brought goes far beyond the lack of power.

The frustrating part of power outages is the isolation we experience with no longer having internet, cable and in some cases, cell service. My office staff and I were also affected by the outage and worked to get messaging out to residents as soon as possible.  Getting information from Hydro Ottawa was extremely difficult as they worked their way through a massive task that required reinforcements from other cities such as Toronto and Kingston as well as New Brunswick hydro workers. I respect that that crews were doing their best to get everyone back on the grid while putting in long hours and working with dangerous material. I also appreciate that it has been very difficult for those who were and continue to be without for such a prolonged period of time. Many are asking how could this have been prevented? And what needs to be done to be better prepared for the future?  These are just a couple of the questions that will be brought forward as the we review lessons learned.

Climate change is causing extreme weather conditions.  In this case, we were fortunate that the storm was followed by mild sunny days.   In the future we need to be ready for all scenarios as we continue to replace aging infrastructure and build new city infrastructure that can handle these situations.

Over this past week I have toured around the community checking in and speaking with residents throughout the Bay Ward neighbourhoods.  It was heartening to see neighbours helping neighbours. In some cases one side of a street had power and other side did not.  The good weather brought people out to talk to each other and access their situations.  Many people shared generators and the use of freezers.  I also visited all the Ottawa Community Housing properties where, in some cases, Food Bank supplies were depleted as residents looked for help during the outage.  In Foster Farm the Community House director came in on Sunday to give away all the products in the freezer to those who had BBQs so that food would not go to waste.  People came together and shared this unexpected picnic feast.

Unfortunately those in our communities with prolonged outages lost food and it had to be disposed.  I was able to arrange with the city for an extra Green Bin pick up day and have a large dumpster set up in the Lincoln Fields parking lot to dispose of spoiled food.  The dumpster will be there until this Saturday.

As I write Hydro Ottawa trucks are coming into Glabar Park.  I have been on the phone with Hydro Ottawa asking for ETAs for all our areas in Bay Ward without power.  The goal is to get the majority of properties on line today but they are not making promises on complicated situations.  I am pushing for more assistance to all our communities and will continue to provide updates to residents as I receive the information.

The City’s Emergency Operations Centre, in partnership with community agencies will launch a volunteer program for residents interested in helping recovery efforts in their community and for those in need. This program will be similar to Cleaning the Capital program where we encourage neighbours to clean up their impacted communities.  Further information on this program will be available shortly.

I want to thank all residents for their patience and compassion for others in this unprecedented situation.  My condolences to the families and friends that have lost loved ones as a result of this unprecedented storm. Please be kind to one another, stay safe and take care.