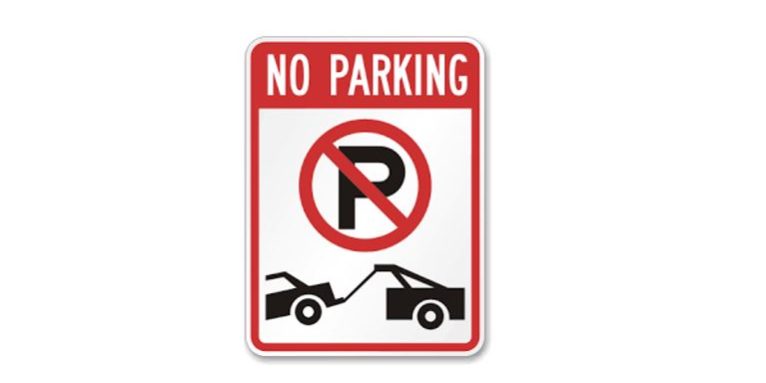 Starting today Ottawa will see the arrival of hundreds of motorcycles to the downtown core. The group known as “Rolling Thunder” will be ascending upon the capital today through to Sunday. It has not been clear about the cause they’re rallying for, except to say that they will be in Ottawa to “peacefully celebrate our freedom.” However, there are concerns as the organization has partnered with several groups apparently linked to the “Freedom Convoy.” Earlier this week I met with Kim Ayotte the General Manager of Emergency and Protective services to discuss my concerns for the pending protest. I wanted to know how the City planned to address it to ensure that there was not a repeat of what residents endured last February.  I can confirm that the City is taking a zero-tolerance approach to any unlawful activities, intimidating behaviour, and displays of hate and racism.

The City has been working with a broad range of partners to ensure the continuity of critical social services. The Human Needs Task Force (HNTF) has been reaching out to key food partners, such as Good Companions, Meals on Wheels and Food for Thought to ensure that continuity plans are in place to address potential service disruptions. They have also helped to coordinate a streamlined approach with 2-1-1 for residents in the impacted area requiring emergency food resources. The HNTF is engaging with their network of over 85 community partners and agencies.

The City’s By-law and Regulatory Services (BLRS) will have Officers out on the streets ensuring all parking regulations are observed by residents and visitors. All vehicles found failing to observe the no-stopping zones will be ticketed and towed.

In addition to parking violations, BLRS Officers will ensure all City of Ottawa by-laws are obeyed by residents and visitors:

Tickets will be issued to any individual in violation of any City of Ottawa By-law.

The Ottawa Police Service (OPS) and the City have created a motor-vehicle exclusion zone in the downtown area. (See map) No motor vehicles involved in any event (rally, protest, demonstration) are permitted inside this zone. However, the roads are not closed. Residential and business traffic, as well as pedestrians, cyclists and public transit are permitted. The event may result in some temporary traffic delays.

At City Council on Wednesday Interim Chief Steve Bell told councillors that OPS have developed an enhanced operational approach to manage the impacts of protest from its arrival on the 29th to the conclusion on May 1. Chief Bell ensures that OPS will not allow for unsafe or unlawful conditions that could lead to another unlawful protest as seen in February. Below is a summary of their plans:

Vehicle exclusion zones: As a result of the unlawful protest, the City of Ottawa’s position is that no motor vehicle protests, rallies or events will be allowed in the designated downtown core areas. OPS  is supporting and enforcing that decision. This includes areas near Parliament Hill and the National War Memorial and applies to all demonstrations, rallies and events. All motor vehicles will be prohibited from participating in any of these events in these designated areas.

Increased police presence: OPS will receive additional resources from multiple partner agencies including the RCMP, OPP and municipal police services. The focus of these resources will be on public safety, maintaining the right to protest and enforcing all applicable laws.

Organizers: Any organizer of any event will be held accountable for their actions before, during and after events.

Online comments: OPS continue to  monitor online and open source commentary related to all events. Threatening or intimidating behaviours will be investigated and subject to charges where warranted.

Investigations: Investigative teams, including our Hate Crime Unit, are in place focused on gathering evidence and laying charges. OPS are also in contact with the Crown Attorney.

OPS have reached out to the organizers to ensure they understand their plans, that there are clear lines of communications and that public safety issues are addressed. OPS are also reaching out to individuals and groups who plan to express their opposition to this event through protest to understand their plans. As with all events, demonstrations, and protests everyone will be treated equitably.

OPS will continue to communicate through social media outlets such as Facebook and Twitter to ensure everyone can make informed decisions.

OPS is working with the City on a traffic plan. There will be allowances made for local traffic. Controlled intersections, road closures, vehicle towing and ticketing will be part of the enforcement strategy to support public safety.

In line with the Charter of Rights and Freedoms, ALL lawful protests, demonstrations, and rallies etc. will continue to be allowed in the downtown core in areas such as Parliament Hill and the National War Memorial. Vehicles will be excluded from participating in any of these events.

I am concerned for the noise and stress this event will bring to the residents in Centretown and other areas where the motorcycles will travel. If you feel that you need support during this time please reach out to the various services that are available to assist.  I will be sure to keep residents up to date over the next few days on any details that come forward.