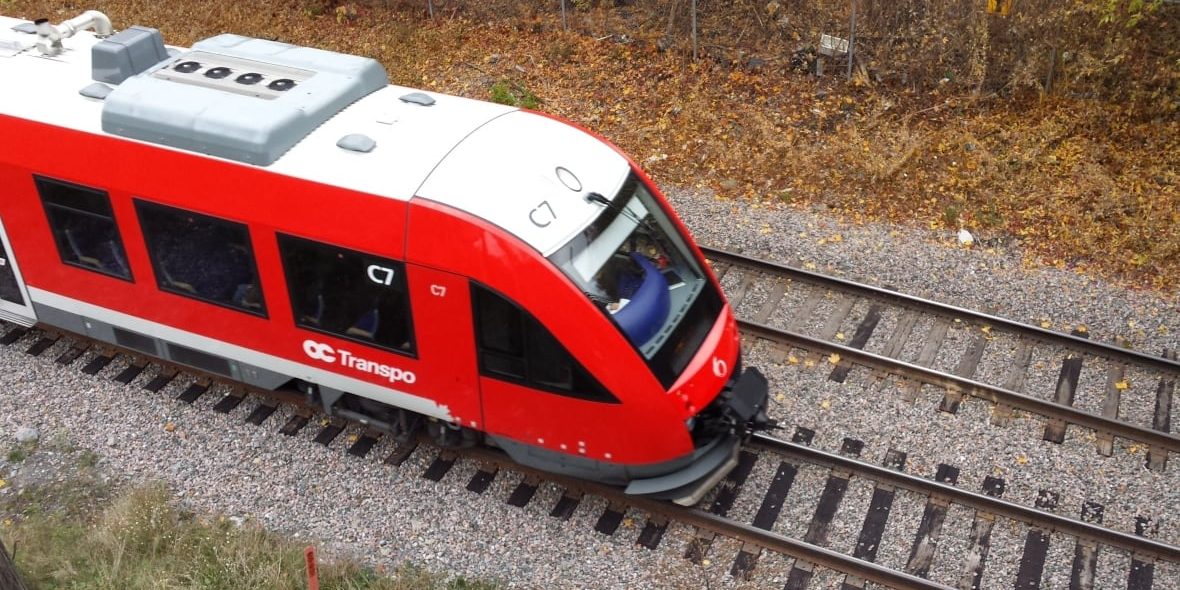 City Council today considered the recommended preferred proponents for Stage 2 of Ottawa’s light-rail transit system, a transformative project that will expand the O-Train by 44 kilometres and add 24 new stations .

Council, sitting as Committee of the Whole, asked questions of staff and heard from 18 members of the public. The report on procurement results, identifying preferred proponents for the Stage 2 projects, will be considered by Council on March 6.

Upon approval, Stage 2 construction would begin this year to extend the O-Train farther south, east and west, with construction completion anticipated in 2022, 2024 and 2025 respectively.

Stage 2 is made up of two projects extending the Confederation and Trillium lines. It would extend the existing Trillium Line south from Greenboro Station to Riverside South, with a link to the Ottawa Macdonald-Cartier International Airport. It would also extend the Confederation Line, scheduled to open this spring, farther east to Trim Road and west to both Moodie Drive and Baseline Station.

Stage 2 is funded by the Government of Canada, the Province of Ontario and the City of Ottawa. The total project cost is $4.6 billion.

TransitNEXT is the preferred proponent to design, build, finance and maintain the Trillium Line extension, which would add 16 kilometres of rail and eight stations in the south.

Council received Ottawa Next: Beyond 2036—a report that will inform Official Plan discussions by identifying Ottawa’s long-term trends, challenges and opportunities. Ottawa Next outlines a number of considerations and scenarios that will inform the Official Plan review. It will also help to ensure that the City is adaptable and resilient in the future as it aims to be the most liveable mid-sized city in North America. Council approved a new Site Plan Control application fee structure and procedural changes to make the approval process more efficient. The City uses the Site Plan Control process to ensure land development is safe, functional, designed appropriately and minimizes potential impacts on neighbouring properties. The changes streamline that process and add a new fee structure to better reflect and recover the real cost of this work.