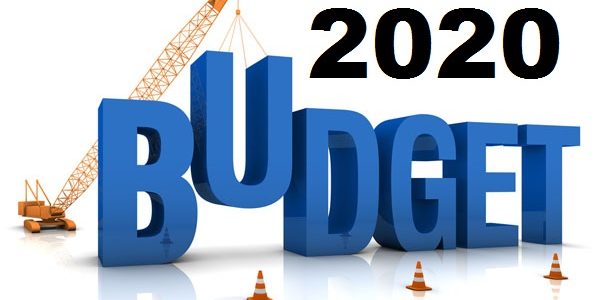 The approved operating budget is $3.76 billion, a $136.8-million increase over 2019. The three-per-cent tax increase amounts to an additional $9 a month for an average urban home.

Investments in public transit include $2 million to increase Para Transpo services, $7.5 million for additional bus service, including 19 new buses, $43 million to replace old buses and a three-month transit fare freeze. The budget includes $9.6 million to support transit passes for lower income residents, freezing the cost of the EquiPass, Community Pass and Access Pass at 2019 rates for one year.

The budget includes a 7.7-per-cent increase to the winter operations budget, adding $5.6 million and bringing the total to $78.3 million.

For the second year in a row, the City will invest $15 million to create new affordable housing and maintain funding of $31 million for local agencies that offer housing and homelessness supports and services.

The budget commits Community Funding of $24.5 million for non-profit social service providers to help them deliver valuable services to residents facing the greatest need. To ensure the safety and well-being of residents, the budget funds 30 additional police officers and 14 additional paramedics.

Infrastructure spending on roads, sidewalks and facilities amounts to $151 million, which is an increase of 18 per cent over 2019. The road resurfacing budget, including preservation and rural road upgrades, is $51 million, up from the yearly average of $35.5 million in the last Term of Council. The City will invest $43 million in rural infrastructure, up from a four-year annual average of $39.7 million. The budget also includes an array of projects to upgrade recreation facilities across Ottawa, such as sports courts, parks, theatres, outdoor rinks and museums.

Council approved the Term of Council priorities for 2019 to 2022, a set of goals that emphasize growing and diversifying the economy, building an integrated transportation network, supporting communities and protecting the environment.

Council approved the preliminary policy directions that will be the basis for the new Official Plan. The new Official Plan will ensure Ottawa continues to adapt to current and emerging needs, opportunities and challenges. A draft of the plan, to be tabled in October 2020, will rely on new growth projections. By 2046, Ottawa’s population is expected to grow to 1.4 million, an increase of 40 per cent from 2018, or 402,000 additional residents.

Council approved the Strategic Road Safety Action Plan, which aims to reduce the annual rate of fatal and major injury collisions by 20 per cent by 2024. With total investments of $31.5 million in 2020, the plan will focus on improving road safety culture, supporting vulnerable road users, enhancing safety in rural areas and at intersections, and changing high-risk driver behaviour.