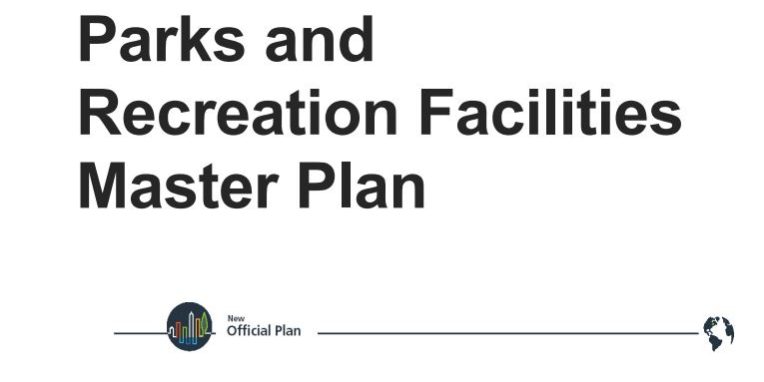 Ottawa – Ottawa is one step closer to establishing an overall plan for parks and recreation facilities across the city. At a joint meeting on Monday, Septmeber 27th, the City’s Planning Committee and Community and Protective Services Committee approved the final draft of the first combined Parks and Recreation Facilities Master Plan.

The plan recommends what parklands and recreation facilities the City will need to deliver through 2031 to serve Ottawa residents. The plan is based on the current inventory, projected population growth and input gathered from residents and other stakeholders.

Under the approved plan, the City would aim to maintain enough parkland citywide to ensure two hectares per 1,000 residents​. For recreation facilities, the plan sets per capita targets for 23 different types of facilities, some of which would need to increase from current levels, including gymnasiums, ball diamonds and outdoor courts for basketball, tennis and pickleball.

The plan outlines strategies to achieve proposed targets, including acquiring new parkland and expanding the use of existing parks and facilities. The City would create a policy to prioritize parkland acquisition through the development process. It would also develop a strategy to acquire parkland by purchasing real estate where there is opportunity to enlarge existing parks or to create new ones in locations where there is greatest need. Funding could be achieved through development charges, cash-in-lieu of parkland fees, tax support and third-party sources, such as partnerships or infrastructure grants.

Explore a new hobby with the City’s fall 2022 recreation and culture eGuides
July 20, 2022