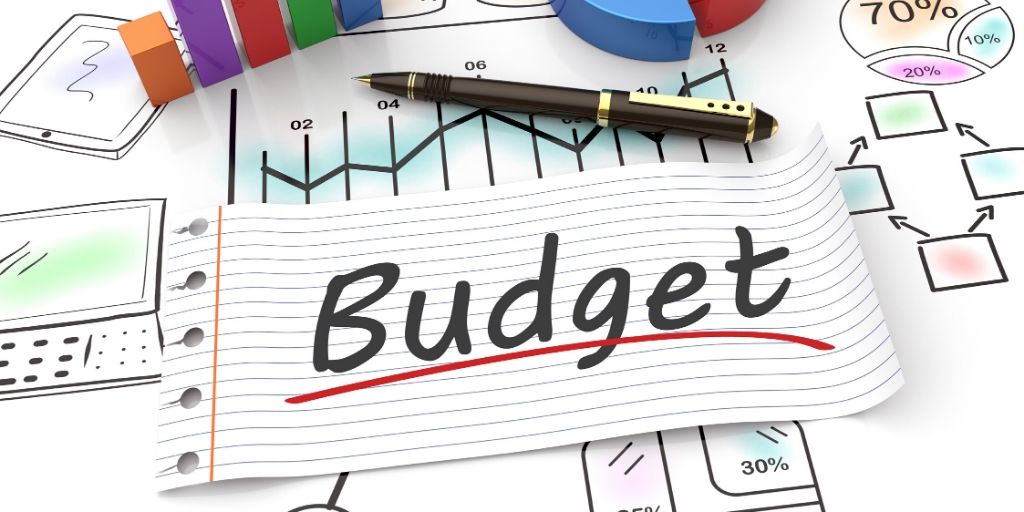 On July 6th, 2021, the City’s Finance and Economic Development Committee approved the 2022 budget directions and timelines to develop the draft budget, including the consultation process. The draft budget would include an overall increase of no more than three per cent to the municipal tax rate. The average urban homeowner would pay an additional $119 on their annual property tax bill, while the average rural homeowner would pay an additional $91.

The municipal tax bill is made up of several levies and the report recommends the city-wide levy – the portion that funds most City services, including the Ottawa Public Library and Ottawa Public Health – increase by no more than 2.6 per cent. The Transit Levy would increase by no more than 4.5 per cent, which includes a $5 million contribution to capital to replace the cancelled doubling of the provincial gas tax.

The draft budget would be tabled at a special meeting of Council on Wednesday, November 3, followed by a month of public meetings before Council adopts it on Wednesday, December 8.