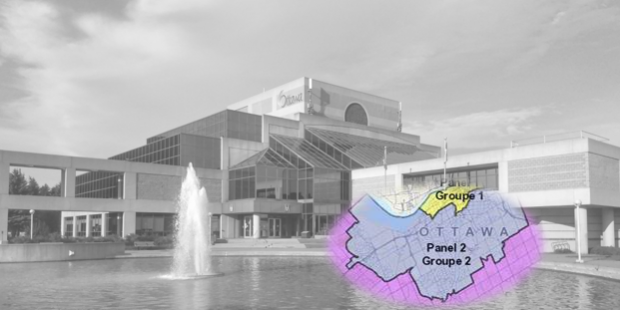 The following comments were provided by City staff following our enquiry about applications for minor variances after a structure is built:

The Committee of Adjustment does not condone the practice of building first and asking for permission later. An owner who does so runs the risk, like any other applicant, of having their application denied. The additional risk if the Committee refuses to authorize a minor variance for an already-built, non-compliant structure could be the requirement to either bring it into compliance or remove it, regardless of any cost or hardship to the owner.

Whether the proposal has already been built does not factor into the Committee of Adjustment’s decision, either negatively or favourably. It is the same approach the Ontario Land Tribunal (formerly the Local Planning Appeal Tribunal and previously the Ontario Municipal Board) takes when considering cases where minor variances are requested to legalize, after the fact, an already-built structure that does not comply with zoning regulations.

The law requires the Committee of Adjustment to hear every applicant and everyone who wants to be heard in favour of or against the application. The Committee must consider each application on its merits, based on the evidence and according to the statutory test. The Committee may authorize a minor variance if it is satisfied that all four requirements set out in subsection 45(1) of the Planning Act are met. It requires consideration of whether: the variance is minor, is desirable for the appropriate development or use of the land, building or structure, and whether the general intent and purpose of the official plan and the by-law are maintained.

For a minor variance application, the Planning Act does not set out a fifth test as to whether an owner has contravened municipal regulations relating to construction. The Planning Act also does not allow the Committee of Adjustment to impose penalties on an applicant for hearing their application, for whatever reason. Instead, it is the City’s exclusive role to address construction-related concerns and to review plans, implement any conditions of approval, issue a building permit once engineering and other issues are satisfied, inspect building sites, enforce its own by-laws, and impose any appropriate penalties. As an independent tribunal, the Committee of Adjustment has no jurisdiction over such matters.