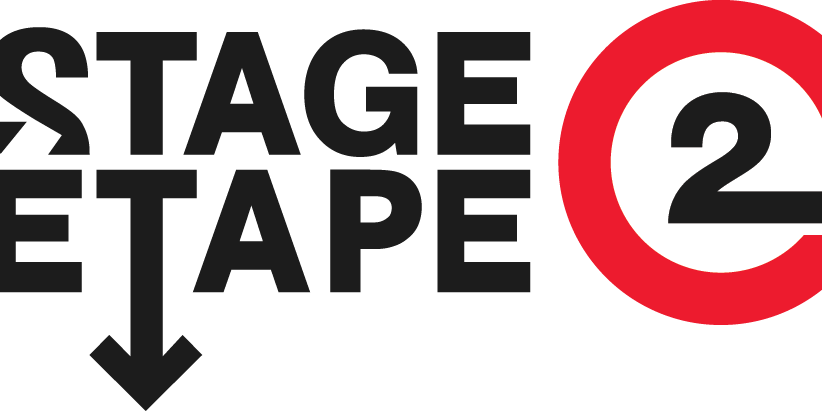 On Monday, March 2nd, the City of Ottawa released the procurement documents for the Stage 2 Light-Rail Transit Trillium Line to the public. The documents show that TransitNEXT received the highest overall score of all three proponents and was the only bid that met the City’s affordability threshold. The other two bids were approximately $100 million and several hundred million dollars more – money that would have to come exclusively from City taxpayers.

The documents cover the full procurement process, from the Request for Qualification to the completion of the Project Agreement. This release makes internal working documents on a P3 procurement available to the public, providing a comprehensive overview of the process from beginning to end.

The documents show that:

The Auditor General found “the Stage 2 Trillium Line was undertaken in such a way that it was compliant with the process described in the RFP documents”, as reflected in his Audit of Stage 2 Light Rail Transit (LRT) Project Procurement report.

Members of Council will be able to ask questions about these documents on Monday, March 9, at the special meeting of the Finance and Economic Development Committee.