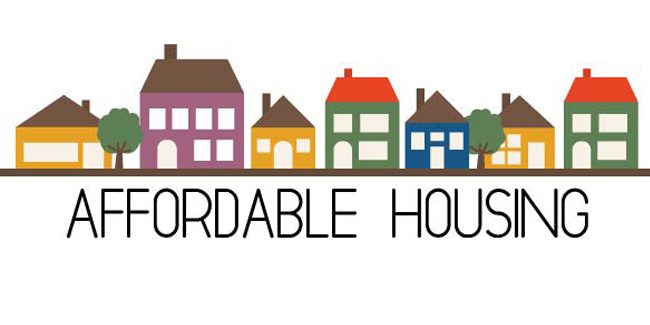 On October 10th, the City’s Planning Committee approved an agreement with Trinity Developments that would add $6.25 million to City coffers for affordable housing projects over the next few years.

The agreement includes funding for affordable housing, which would satisfy the terms that City Council set in July 2018 when it approved Trinity’s proposal for a mixed-use building with three high-rise towers at 900 Albert Street, across from Bayview Station. If Council approves the agreement, Trinity will need to submit a revised Site Plan Control application before it can proceed with construction.

This contribution is in addition to the $975,000 that Trinity is contributing to the City, under Section 37 of the Planning Act, to support affordable housing, community parks and gardens in Somerset Ward.

The Committee also approved a plan for the City to acquire a portion of the former Canadian Forces Base Rockcliffe from the federal government for the development of affordable housing. Under the agreement, the City would pay $300,000 and the Canada Mortgage and Housing Corporation would pay $4.6 million.

Located within the new Wateridge Village community, the City would enter into agreements with Ottawa Community Housing Corporation to develop the property with up to 271 units of affordable housing in three buildings. The Committee also approved a request to allocate $10 million in capital funding for this development, from the $15 million that Council approved for new affordable housing in Budget 2019.

Items approved at Planning Committee meeting will go to Council on Wednesday, October 23.

Here’s what happened at Planning Committee this week
June 9, 2022

Committee approved the City’s response to a report by the Ontario Housing Affordability Task Force
March 11, 2022

Ways You Can Support Cornerstone
February 3, 2022
Topics
Go to Top