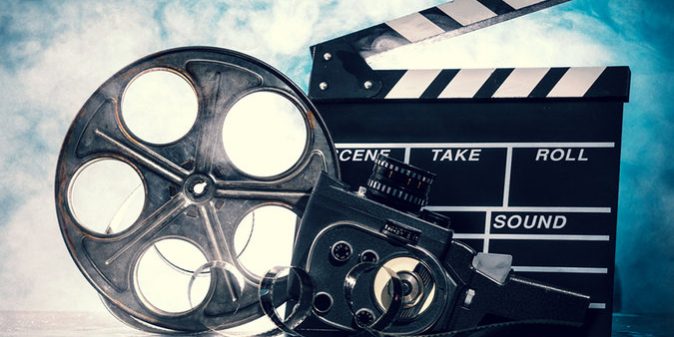 At the request of the local film industry and the Ottawa Film Office (OFO), the Economic Development Services team, in partnership with Event Central and other City departments, is developing a new Film By-law.

The City launched an online public consultation of the new Film By-law on December 5, 2019.

You can find the Film By-law public consultation at Ottawa.ca/FilmBy-law until December 19, 2019. City staff will review and consider comments received from the public in the preparation of the Film By-law rising to Committee and Council for approval in February 2020.

The Film By-law supports Ottawa in becoming a more ‘Film Friendly’ destination by:

The new permit process is designed to provide a consistent process for the industry when seeking City approvals. The Film By-law provides that the City’s Event Central Unit will receive all Film Permit applications, circulate the applications to the appropriate City departments, and issue the Film Permits and/or liaise with industry representatives to troubleshoot issues, as required.

The new Film By-law will complement the ongoing work of the OFO, whose primary mandate is to foster the growth and development of the local film industry, promote the region within the screen-based media sector, and provide sector leadership through partnerships with key governmental agencies and industry associations.

Both the Short Term Rental (STR) permit by-law and the STR zoning amendments are now in force
March 4, 2022

Seeking Injunction in Support of the City of Ottawa
February 11, 2022