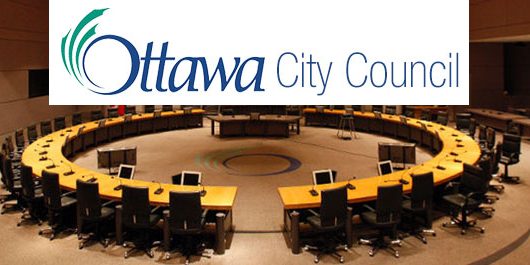 Council received an update on Wednesday about the City’s work on the Ottawa Light Rail Transit Public Inquiry, as well as recommended next steps. The inquiry’s final report is anticipated to be issued on or before Wednesday, November 30 and to be brought before the appropriate Standing Committee and Council as soon as practicable, along with a report outlining staff’s response.

Council also directed staff to begin work to enhance processes and guidelines for record keeping and information management, and to consider how lessons learned from the inquiry might apply to other major projects in the future.

Council received a status report on the Q2 Tax and Rate Operating and Capital Budget. While the City was in a surplus position as of June 30, the report forecasts a year-end deficit of more than $12 million largely due to costs associated with the May 2022 derecho storm, protests and COVID-19 support.

Council also received the final report and recommendations from the City’s Integrity Commissioner about the inquiry into the conduct of College Ward Councillor, Rick Chiarelli.