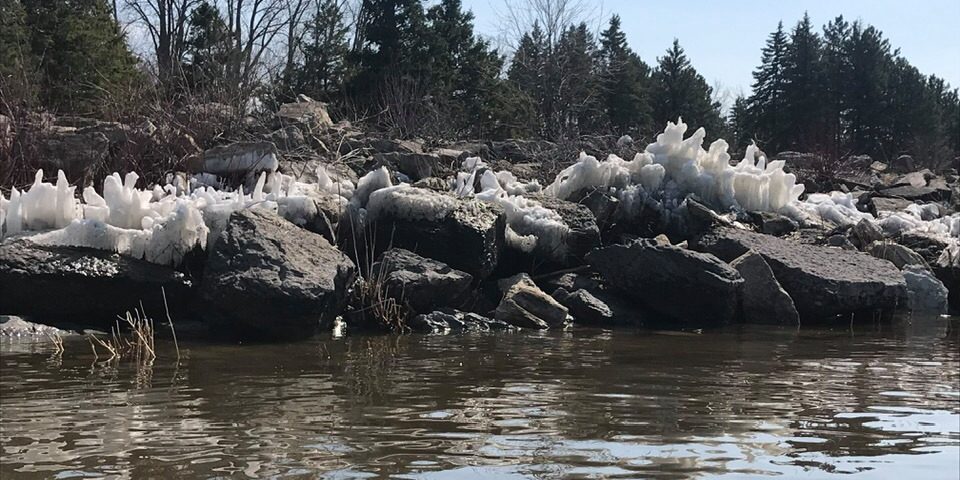 I have the privilege of viewing the Ottawa River from my neighbourhood and I continue to be awed by its beauty and importance as a major resource to our city. Not only can we swim and canoe in it, it is also the source of our city’s drinking water. The Ottawa River is essential to our lives and we need to protect it.

I am pleased to share that the motion, I have been working on for many months with the Council of Canadians and city staff expressing our concerns as a city on protecting the Ottawa River, passed at City Council on April 14th with unanimous consent.

The motion contains recommendations that will help protect the Ottawa River now and in the future by addressing concerns with the proposed plans to build the nuclear disposal facility, as well as concerns identified at the Chalk River site.  I am pleased with the strong collaboration that was made working with concerned residents in the form of the Council of Canadians, science experts and city staff in charge or our city’s drinking water and my Council colleagues. Together we created a motion that raises our concerns as a city in addition to making specific requests to the federal government.

Although the decision making on the disposal of nuclear waste ultimately falls under the federal government it is critical that the City of Ottawa recognize its responsibility and speak out on our concern to ensure safe and clean drinking water now and for the future.

I would like to thank Councillor Catherine McKenney for working with me to bring the motion to the table, and to Ian Douglas and Andy Campbell from Drinking Water Services for their valuable input and advice. Thanks also to the Chair of the Standing Committee on Environmental Protection, Water and Waste Management, Councillor Moffatt for bringing us together around a motion that captures the complexity of the issue and opened the door for ongoing engagement. And of course, special thanks to the Council of Canadians and other many concerned citizens such Dr. Ole Hendrickson and Lynn Jones who reached to me to put the Chalk River nuclear disposal issue on our agenda.