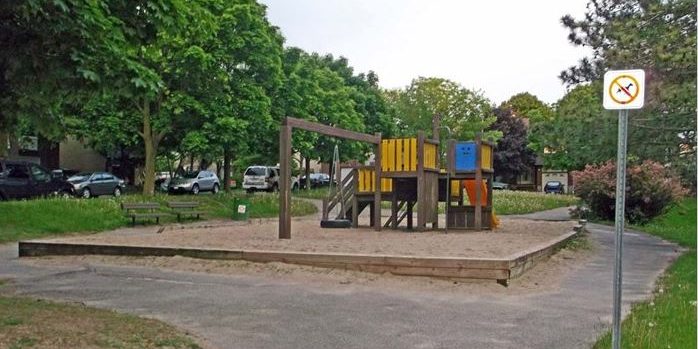 On January 24th 2020, the City of Ottawa recognized the Ontario Lottery and Gaming Corporation for its continued support for many community projects across the city including Barwell Park in Bay Ward.

The City receives more than $5 million annually from the Ontario Lottery and Gaming Corporation, which is generated through slots revenue from the Rideau Carleton Casino. This contribution is placed in the City’s general revenue account and is used to reinvest in services and initiatives to benefit residents.

To date, Ottawa has received more than $89 million in non-tax gaming revenue from OLG since slots gaming has been hosted at Rideau Carleton.

A portion of the funding from March 2018 to March 2019 was invested in recreation infrastructure projects, such as new playground equipment, paved pathways, and outdoor sports courts. Parks funded are:

A portion of the park funding also went towards accessibility improvements.

In addition to parks, some of the funding was invested in many City-owned child-care, cultural, and Ottawa Fire Services facilities.