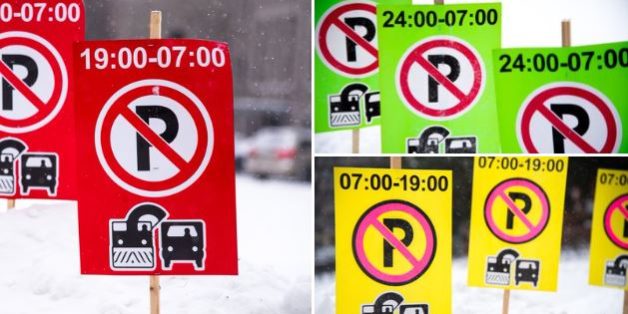 The Roads and Parking Services Team have been hard at work around the clock this past week and are preparing to begin snow removal operations.

Over the weekend, residents can expect to see City Ops teams out in the community placing temporary ‘No Parking’ signs in snow banks along the side of the roadway to prepare for snow removal. Snow removal operations will begin Sunday evening (Jan. 23) on our arterial and collector roads. Residents will know it is taking place when they see temporary no parking signage in their community, and/or line-ups of large trucks with snow being blown into the boxes.

As roads narrow or as snow builds up, the City has several options. In some communities, they are able to cast the snow from the roadway onto the City’s right of way and store it there. This is a safe operation which allows them to open roads without hauling snow away.  Residents will know casting is taking place when they see the large blowers blowing snow off roads and sidewalks and onto City greenspace.

When do roads and sidewalks get plowed after a snow fall?
December 16, 2022