A Downtown that Moves – Mobility Plan 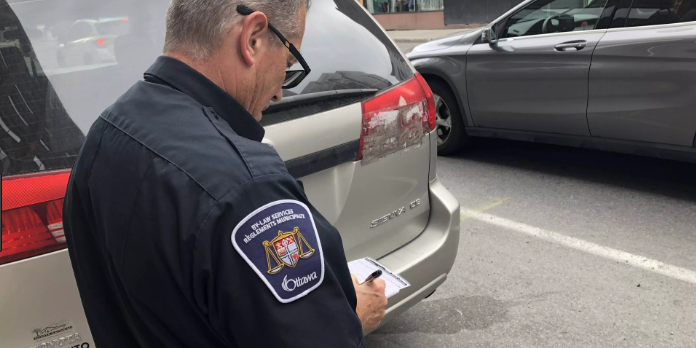 The City of Ottawa, in partnership with the Ottawa Police Service, will deploy its Downtown that Moves initiative from Tuesday, September 3 until Sunday, October 6 – keeping traffic on downtown streets moving for all users.

Drivers are reminded to read all posted signage closely before parking, as some Pay and Display areas in the downtown core convert to No Stopping – Tow Away zones during peak hours.

Behind the scenes, the City will monitor traffic flow, manage OC Transpo resources and inspect and oversee construction projects to minimize impacts to traffic during peak periods.

September always brings traffic increases for all modes of transportation. This fall, however, the launch of the O-Train Confederation Line will be accompanied by three weeks of parallel bus service to help as residents learn how to use the new transit system. As well, ongoing construction projects on Bronson Avenue, Elgin and Metcalfe streets will include lane reductions and closures resulting in detours for all road users. The Downtown that Moves initiative will help ease congestion and improve mobility for all downtown road users.

During a similar initiative in June, By-law and Regulatory Services issued 800 no-stopping infractions and had 35 vehicles towed during a two-week period. The Ottawa Police Service issued more than 120 charges to 119 drivers.

Special events this weekend will impact traffic around Ottawa
May 27, 2022