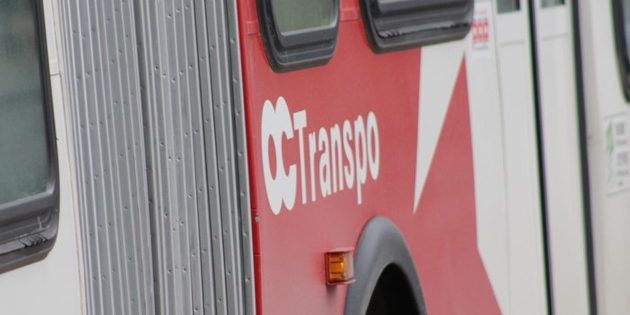 Ottawa – OC Transpo’s fall bus schedules start Sunday, September 1. Schedule adjustments will reflect higher seasonal ridership levels as customers return to work and school. Minor changes are also being made to downtown Routes 11 and 19 on September 1, in preparation for the opening of O-Train Line 1 on September 14.

Customers should visit octranspo.com and use the Travel Planner to see if their regular trips are affected by the return to fall schedules. Schedules are also available by calling 613-560-1000 or texting 560560 plus the four‑digit bus stop number.

On Monday, September 2, OC Transpo will operate a Sunday schedule, meaning only those routes that normally run on Sundays will be in service. This will also be the last day for summer service to museums and recreational destinations on Routes 129, 139 and 185. The DayPass will be valid as a Family Pass on Labour Day. A family or group of up to six people, with a maximum of two individuals aged 13 years or older, can ride all day with one $10.50 DayPass. Holiday schedules are available at octranspo.com. OC Transpo Customer Service Centres and Customer Information (613-741-4390) will be open.

Para Transpo will operate a holiday service on Labour Day. Regular scheduled trips are automatically cancelled, but customers may book trips for Labour Day by calling 613-244-7272 on or after August 26.

Customers can visit octranspo.com for maps and more information about these changes.

Signs of change at bus stops

Customers will notice changes at their stop, including new bus stop signs, schedules and maps. With almost 6,000 stops across the city, OC Transpo is preparing for the network-wide service change that will take place on October 6, three weeks after the launch of the Confederation Line. Current bus service will remain in place until then and up-to-date maps and schedules are available online, or by calling 613-560-1000 or texting 560560 plus the four‑digit bus stop number. Customers can find out how their trip will change after October 6 by using the Travel Planner at octranspo.com.

Back to school for students

School Route 696 will be replaced by extensions on Route 96. In addition, a new morning trip will be added on Route 689 and select Route 689 trips will be extended to the Alta Vista neighbourhood.

Students and parents can visit their school board website to see if they are eligible for a school board transit pass. Other customers aged 13-19 can get a Youth discount set on their Presto card at an OC Transpo Customer Service Centre or Shoppers Drug Mart/Loblaws/Real Canadian Superstore locations with proof of age.

Eligible university and college students can pick up or reload their 2019-20 U‑Pass on campus at Carleton University, Saint Paul University, the University of Ottawa and Algonquin College. The Fall/Winter U-Pass is valid from September 1, 2019 until April 30, 2020. The 2019 Summer U-Pass expires August 31.

Several bus routes will continue to be affected by construction this fall. Customers on the following routes should give themselves extra travel time:

Real-time schedule information is available 24 hours a day by calling 613-560-1000 or texting 560560 plus the four‑digit bus stop number. For more details, travel planning assistance and new timetables, customers are encouraged to visit octranspo.com for detailed information. Customers can also call OC Transpo at 613-741-4390 if needed.