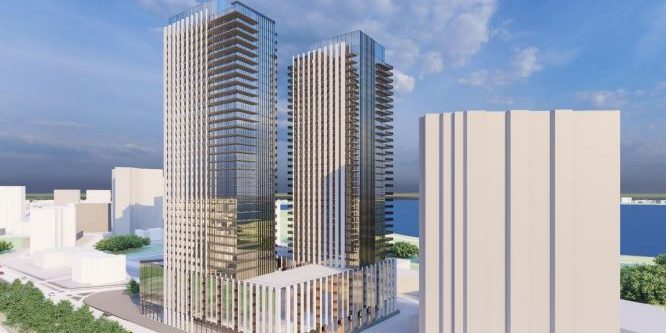 City planning staff put forward a report to the City’s Planning Committee this week recommending that the 1047 Richmond Road project not move forward because it did not follow the community’s Secondary Plan that was put together in 2018.  The Secondary Plan was a report put together with city staff who worked with local residents and community associations on what would be acceptable for this and other nearby sites.  The Secondary Plan stated a cap of 20 storeys on any future developments close to the New Orchard transit station. I was pleased with the refusal by city staff on this development project.  The next step of this recommendation of refusal is to be confirmed at City Council which I expect will not be an issue. There is still an option for the applicant to challenge this refusal at the province’s Ontario Land Tribunal.  The city would continue to defend its decision and residents can continue to support this decision.

Fall and Winter Operations of the Public Works Department
November 18, 2022